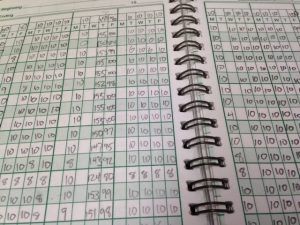 This makes it much more difficult to determine how you did on just the CCS Portion of the test, and you will have to make a lot of assumptions based on how you did on the multiple choice portion of the test. In our opinion, this is unfortunate because this is much less helpful in determining one’s performance on the CCS Cases because it does not tell you how you did independent of the multiple choice part of Step 3. We feel that the prior reporting was much more helpful, but this is the way it is now, so we have to get used to the new CCS reporting now.

You can try our program out free by downloading it here.